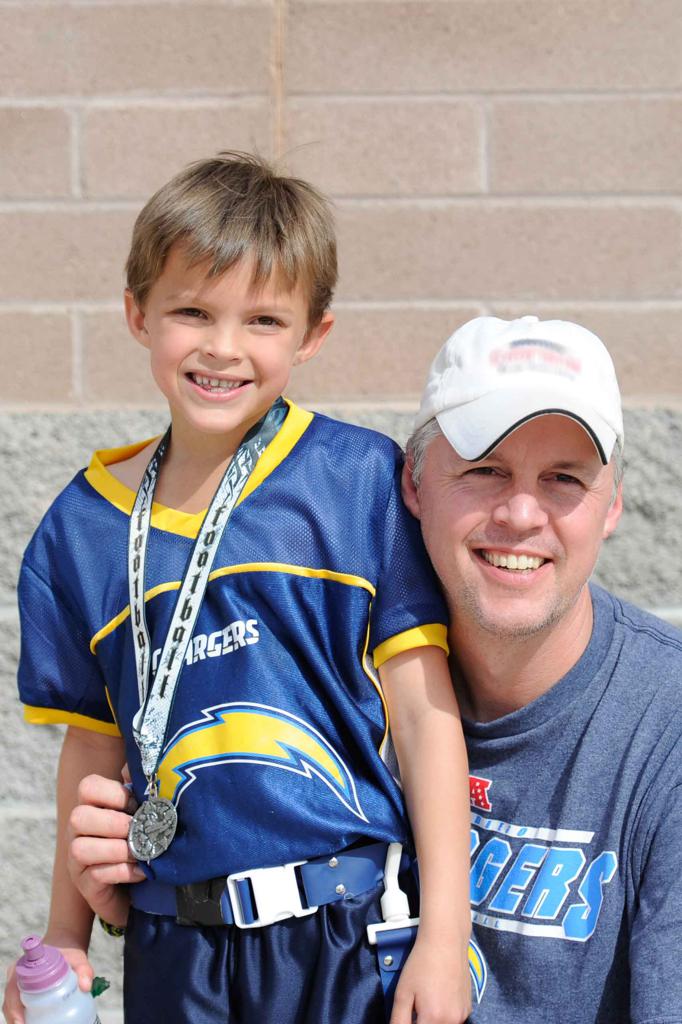 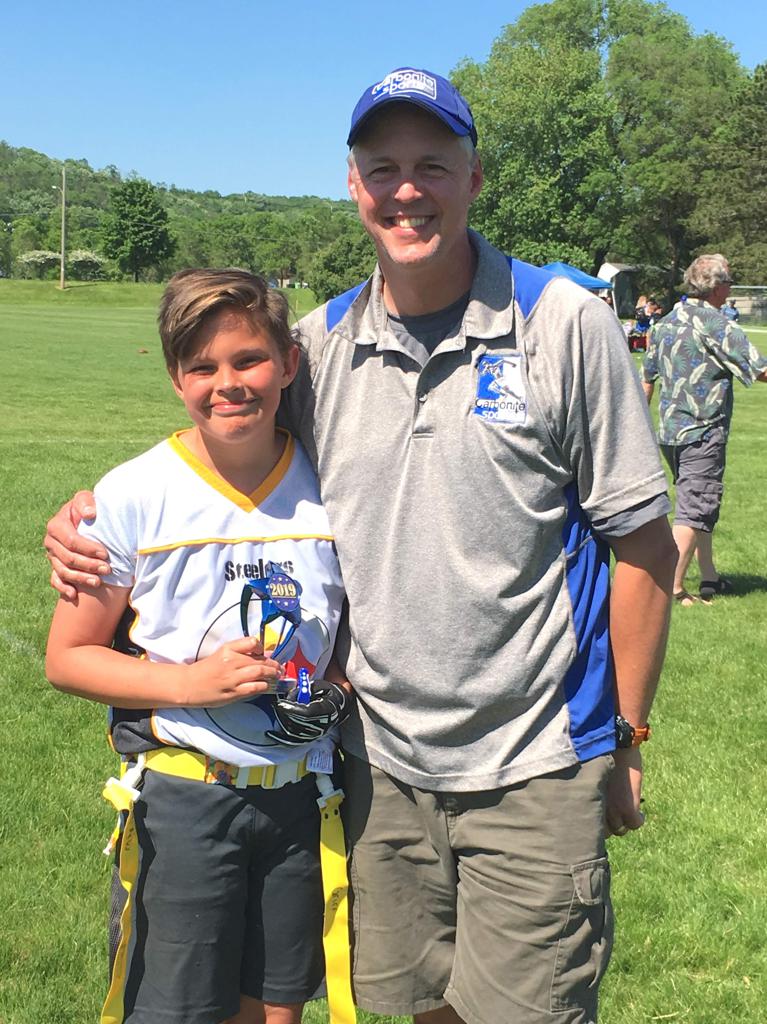 My kids started playing NFL Flag Football while we lived in Arizona. We were instantly hooked on the sport! My kids played for all 5 years while we lived in Phoenix - of course, the warmer weather meant they could play pretty much year round!

When I moved back to Wisconsin - my wife and I both grew up in River Falls - we realized there was not the same level of organized NFL Flag Football leagues in or around River Falls. And the flag football teams that do exist are oriented toward younger, elementary age kids. Nothing really for 3rd - 12th graders!

So I decided to start Carbonite Sports and offer kids the opportunity to play flag football right here in River Falls! It is both an alternative to playing traditional tackle football AND a great stepping stone for younger kids who want to learn the fundamentals of running, passing, teamwork and sportsmanship before they transition into tackle football. I enjoy regular tackle football - I played in middle school and high school and enjoy watching football - but none of my kids are interested in playing tackle football.

Youth flag football is a great sport! Learn more and consider registering for a team today! 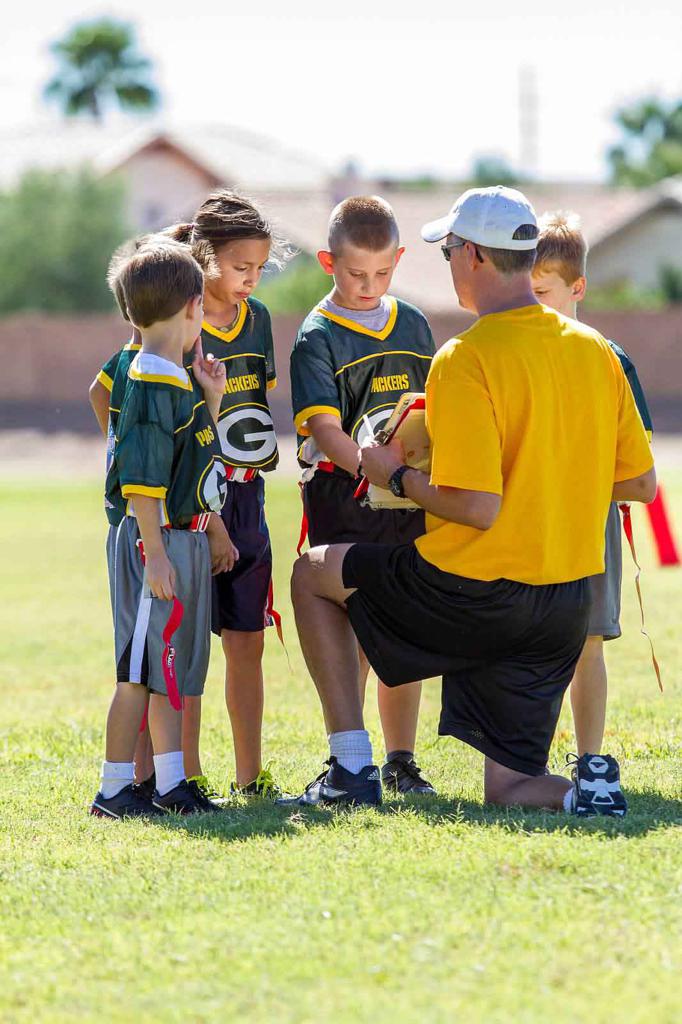 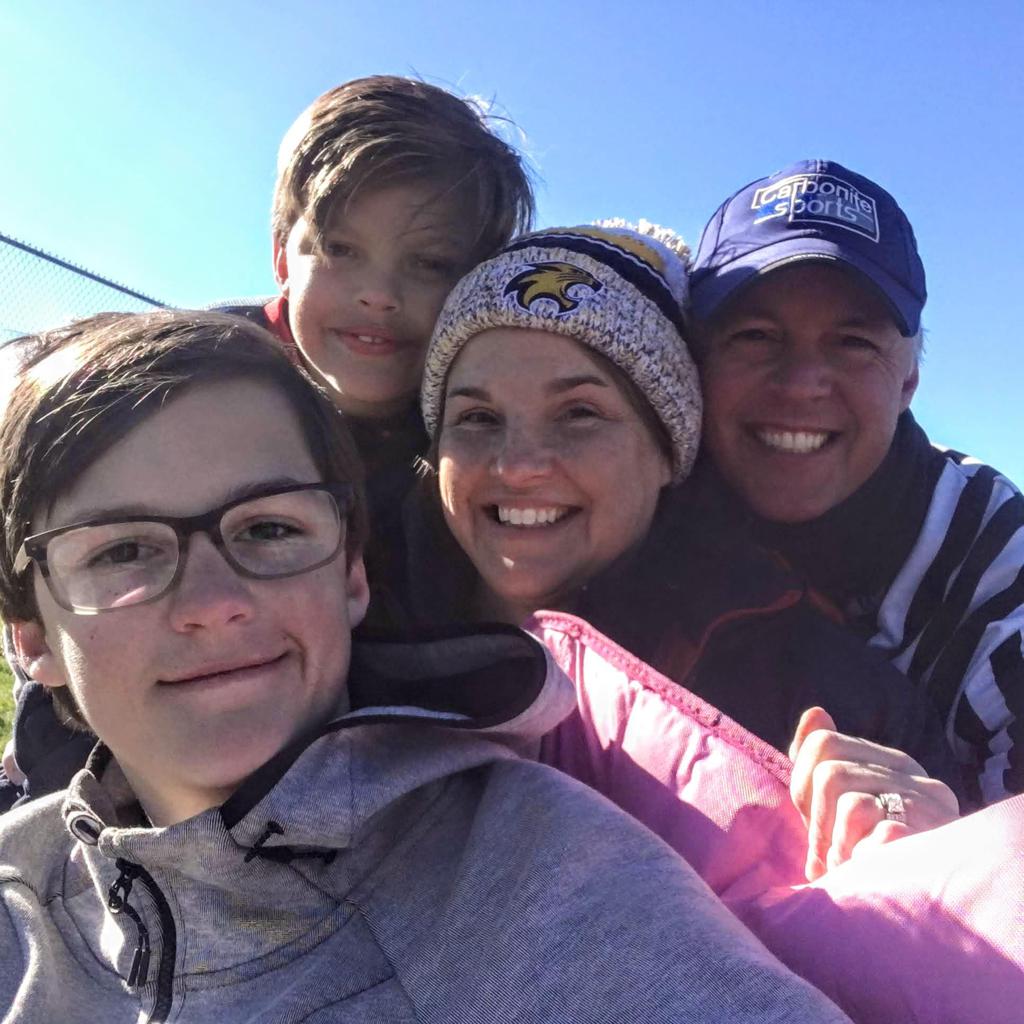